I am looking for some help with the ATC Coverage Map.

Recently a few of our controllers in the Moncton/Gander FIR, located on the east coast of Canada, have noticed an error in the coverage map.

It appears in this example that the vRoute map is not updating with currently VATSIM data.

That is problem number 1.

Problem number 2 could be related. On Saturday January 19, 2014 at roughly 0127z, it was observed that Montreal Centre was online, and neither Moncton Centre or Gander Centre were online. The vRoute coverage map highlighted all three FIR airspaces - MTL, QM and QX. The concern was that the system might be recognizing Montreal Centre controlling QM and QX.

I do have a screen shot of problem 2, however, I was only able to upload two pictures. 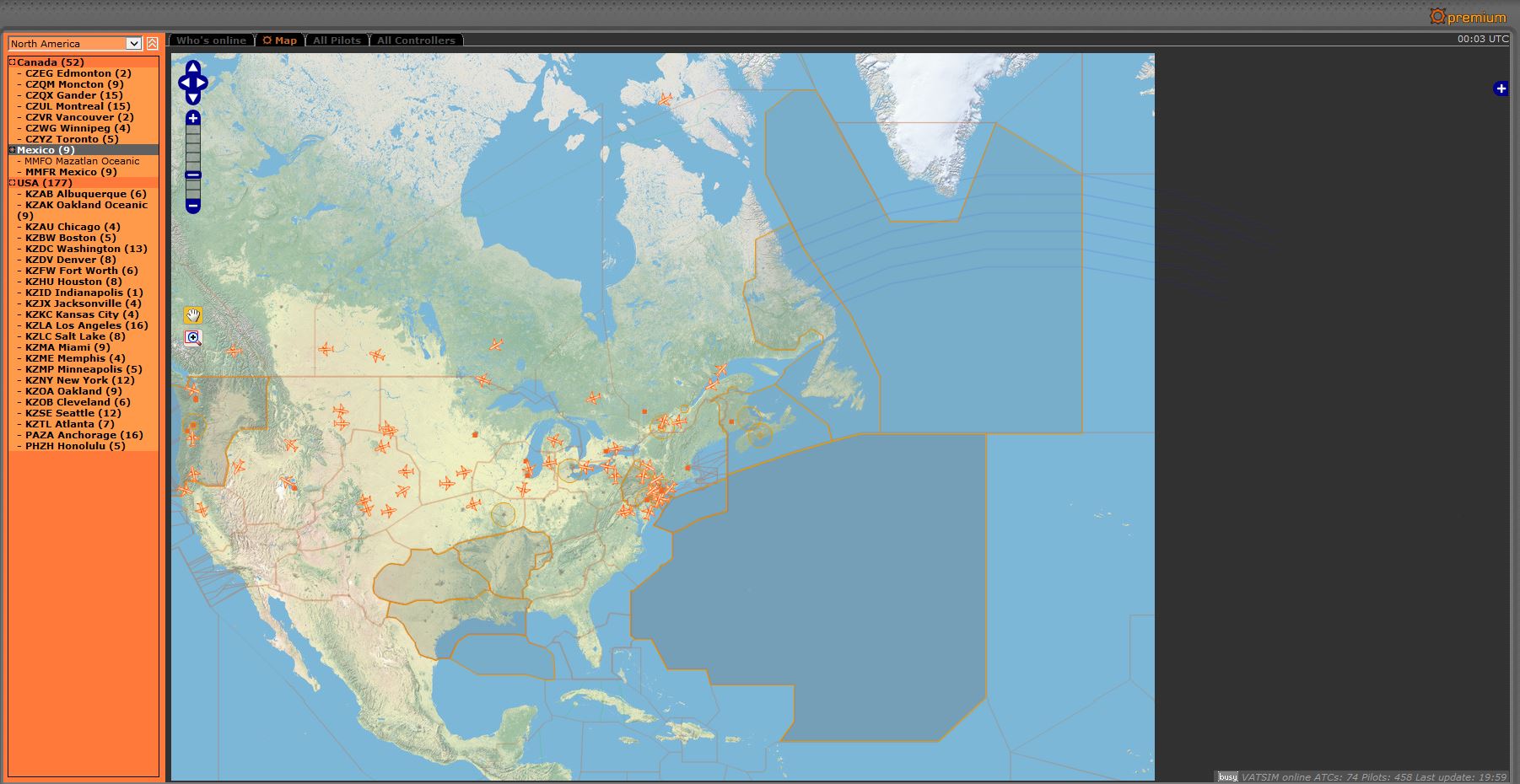 What callsign was used by the ATC? I can check how that exact callsign is interpreted by vroute.

Montreal Centre only recently changed their callsign. It was originally CZUL_CTR on 128.770.

Currently I will attach two more pictures of tonight's festivities.

It appears that on vRoute a couple of aircraft discrepancies. 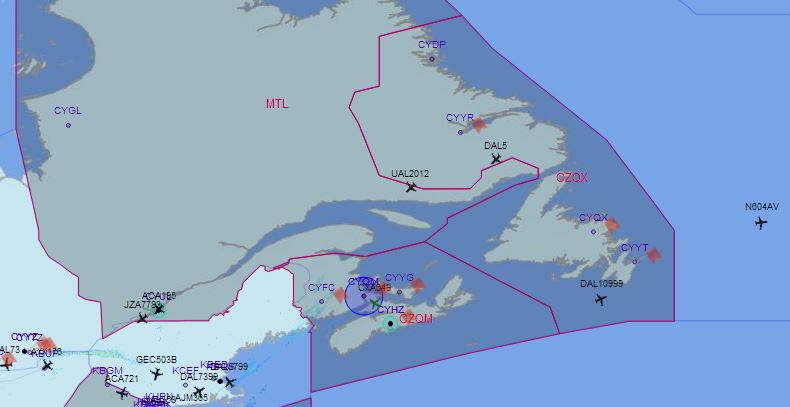 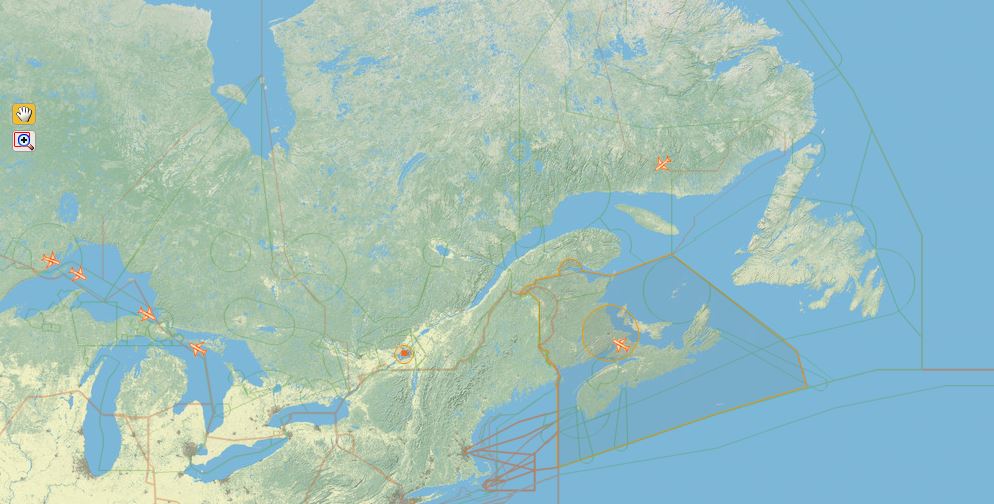 I should also say thanks for your reply and I appreciate your help!

I will include a vRoute screen shot of the Montreal FIR controller list.

In my database I have a sector for Montreal FIR, ranging from N44 to N65 and W57 to W80. Could that be the same as you call MTL_CTR?